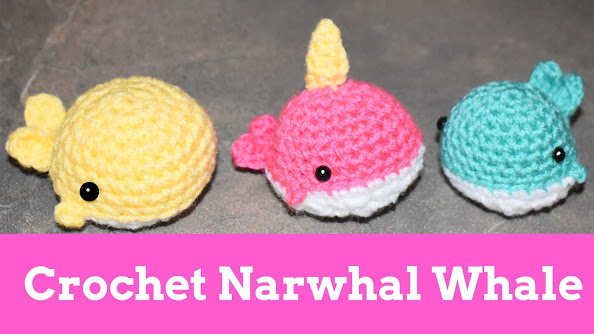 My daughter loves Narwhals right now so I wanted to create this fun crochet whale pattern. I used an F hook, medium worsted yarn, stuffing, and fun eyes. I uploaded a video if you need help.

Rnd 1: In the Magic Circle

Rnd 5: sc in the back loop in the first round and then just sc in the other rounds in both loops, sc in each stitch around, total of 3 rounds

Tail, chain 5, dc in the 3rd chain from the hook, dc in the next two chains, sl st in the beginning stitch,

sc in the next 14 stitches,

create another fin, ch 3, sl st in the same stitch,

sc in the next 3 stitches.

Color change, Rnd 6: sc in each back loop around, sl st

Rnd 7: *sc in the next two stitches, 2sctog decrease, *Repeat around,

Rnd 8: *sc in the next stitch, 2sctog decrease, *Repeat around, Add eyes and stuffing. Add the eyes little above the fins.

Horn, yellow yarn, E hook, chain 5, sl st in the 2nd chain from the hook, sc in the next chain, hdc in the next two chains, yarn over and pull through. Add to the top of the whale's head.

Sew on the horn and weave in ends. I hope you enjoyed this free crochet whale pattern.

Posted by amyscrochetpatterns at 2:52 AM 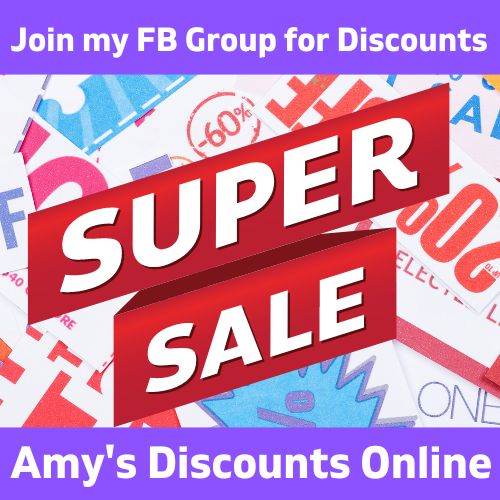 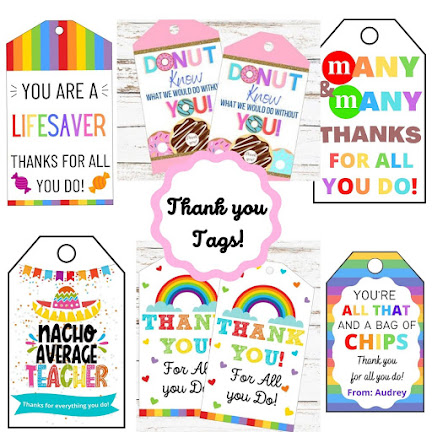 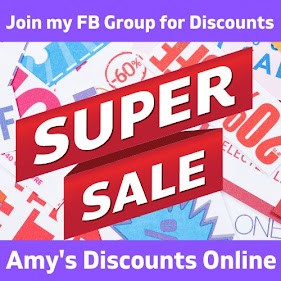 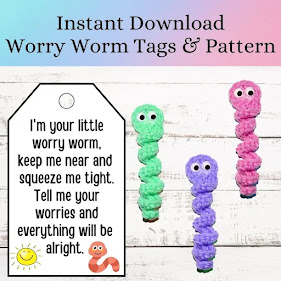 Click on Photo "Thank you Tags Sale on Etsy" 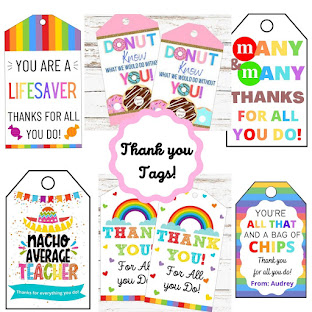 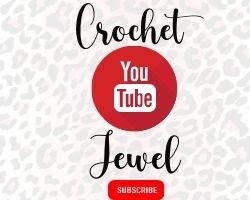 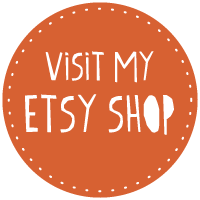 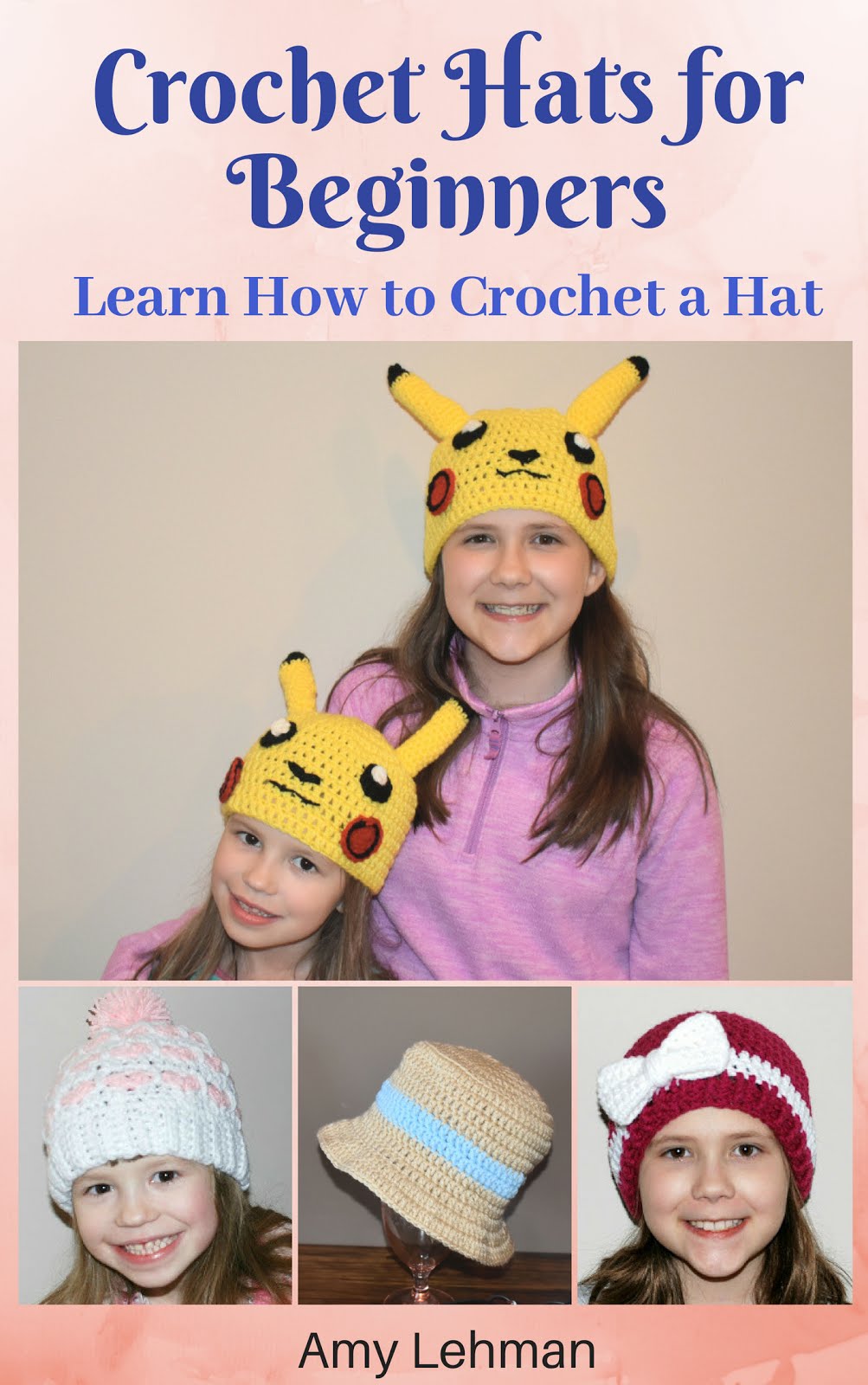 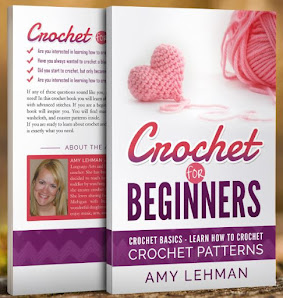 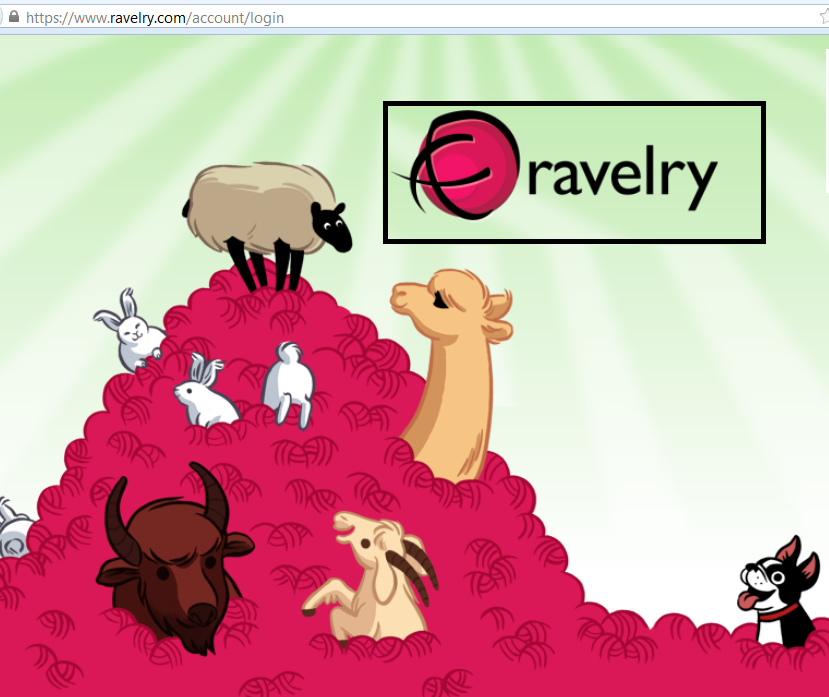